Place the 3x3, 2x2 and 4x4 Rubik's Cube in front of the camera, follow the prompts to scan the 6 Rubik's facets in turn, and then this app will show you the steps to solve the Rubik's Cube in 3D step by step!
2. PLAY VIRTUAL RUBIK'S CUBE

Playing Rubik's Cube on iPhone feels playing a real one! 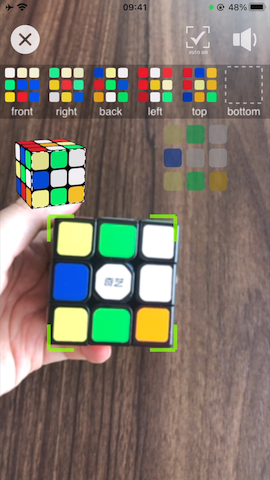 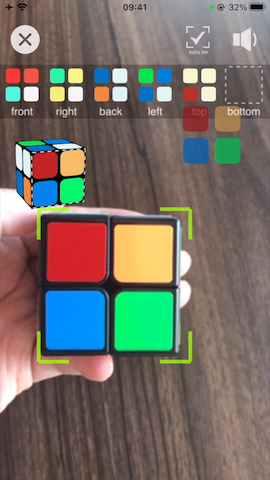 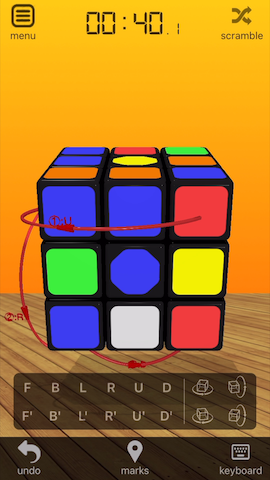 Connect 5 or more balls of the same color to form a line and score points! The "Magic Ball" can be used as a ball of any color.

What is Sudoku Solve with Camera?

Solves or hints Sudoku with camera in real-time.

You can also pick a photo from the Photos album to solve.